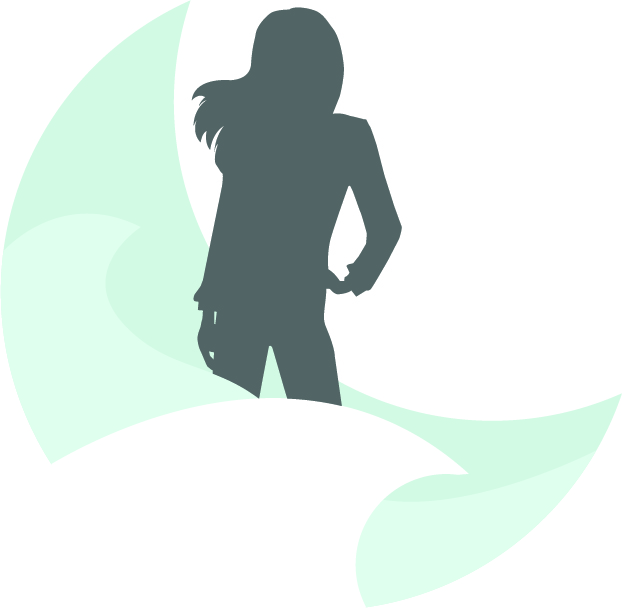 Are We Too Independent?

It’s four forty-five on a Wednesday morning, the usual time Chris kisses me goodbye. I wake as he looms over me, raising my head to plant a big one on his lips as his stubble pricks my chin.

“It’s too windy today, so we’re not fishing,” he said. “I’m going back to sleep, then heading to the trap yard later.”

I groggily roll over to pass out again, but the day ahead creeps into my mind, and I panic a little.

You see, my to-do list changes depending on when Chris heads out. You could say it changes with the weather, as the life of a commercial fishing couple tends to do. So, I’ve learned to schedule major projects and deadlines when I’ll have the house to myself and can rely on the peace and quiet.

(If you’re familiar with the creative process, you know it’s as fleeting as an orgasm and that the slightest interruption can throw you off course. Getting started takes immense effort and even more to stay focused.)

Instead of screaming, “are you fucking kidding me” when he decides to make a turkey sandwich, I keep my hands busy by screwing on the mayo lid, locking the top of the Dijon, and stacking dirty plates and silverware in the sink.

I have a thing where I like to start the morning off with a clean house. Have I mentioned that I have controlling personality traits and am about to start my period?

I rip open the ziplock bag and pull out two slices before sealing it again.

“What’s the deal, Love? Do you want me to leave or something?”

Amused by the whole thing, Chris begins to wash his plate in the sink.

“Maybe you’re getting a little too independent,” he jokes.

But that’s the thing.

Because partners of commercial fishermen are *required* to be independent, I wondered if people on the far end of the spectrum (like me) get too comfortable? It’s ironic to think we pray for our fisherman to come home alive one day, then count down until they leave the next.

(Or, it could be the opposite where you don’t like alone time, and the goodbyes are soul-crushing.)

Either way, a delicate balance of independence within a strong relationship makes fishing couples great partners. It’s the fine line of requiring alone time but not wanting it that much.

What is it like for you? Do you have challenges with independence or codependence? Please share in the comments below!

If you liked this, you’d love the last Diary: Transitioning to the Off-Season.

Diary: Transitioning to the Off-Season

Diary: Why No News Is Good News in Fishing